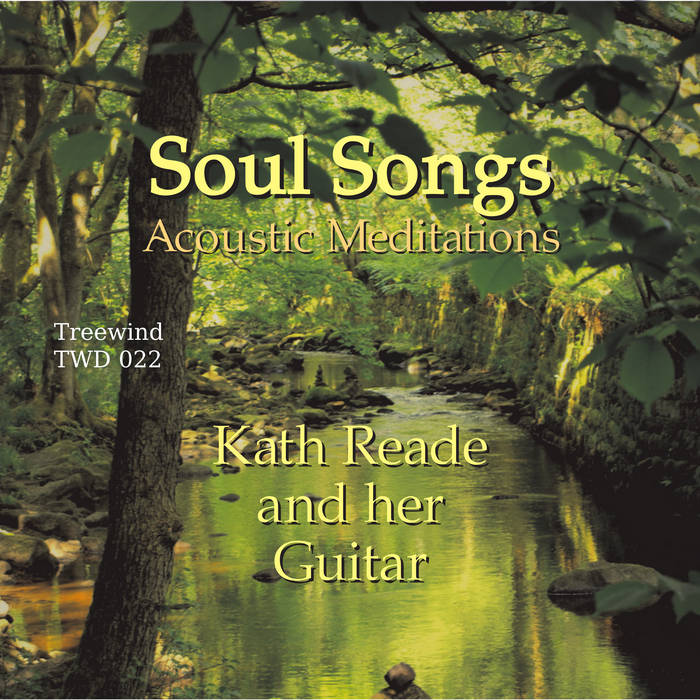 "Practice Qi Gong to these songs, or simply lay in bed, or in Nature, with headphones, and experience deep relaxation" - Kath

North West based folk singer Kath Reade has a winning way of captivating her audience. Described as having a “goosebumps voice and genius songs”, her new album "Devotion to Song" is a modern British folk album that follows up her previous 4 star rated album (Maverick Magazine) "Passionate Nature"

'Just as most people love chocolate, so most people will love Kath's voice -Tykes News ... more

Bandcamp Daily  your guide to the world of Bandcamp

Featuring Gary Bartz, 5 years of Rhythm Section Intl and an LP of the week by Nicolas Jaar